A Murphy Bed is an older term for a wall bed named after William Lawrence Murphy. Murphy lived in a studio apartment that was basically a single room and lived in an era when it just wasn’t done to entertain guests in your “bedroom” especially of the opposite sex.

William Murphy (1876–1957) was very keen on an opera singer and had the issue that his lounge room was also his bedroom. Being a gentleman he thought it rather tawdry to have a lady over with a bed in the middle of the room. Murphy decided that the best thing to do to seduce his beau was to actually hide the bed and thus hide his lustful intentions.

Murphy developed his wall bed by counter balancing it and adding a pivot system which he patented in 1900. He also won his girl and eventually married her. I wonder how long it took to develop the bed and actually get in the sack with his lady? Anyway it’s inspiring the lengths some men will go to keep their ladies honourable. The moral code was quite strict back then which is a good thing as it created a superior wall bed.

Murphy went on to develop the wall bed even further and opened factories in San Francisco, Chicago and New York selling thousands of wall beds during the 1920s and 30s. There was a downturn in 40s because of the war and people moved to houses in the burbs but the Murphy Bed is still manufactured by the Murphy family.

As apartment living is taking off in major Australian cities and residencies are getting smaller the wall bed or Murphy bed is growing in popularity. The term Murphy is not as popular here compared to the USA but that will change as well.

Keep your love conquests honour, order a Wall Bed today from Leigh and you could get laid!

We do custom built walk in wall beds and room dividers as well... 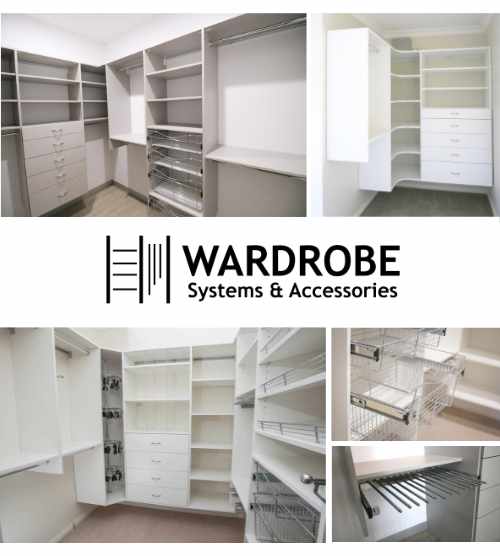 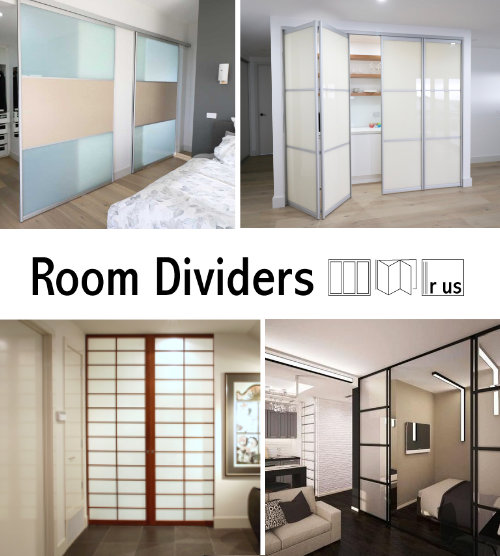